quote from flea: "It's gonna get played!" 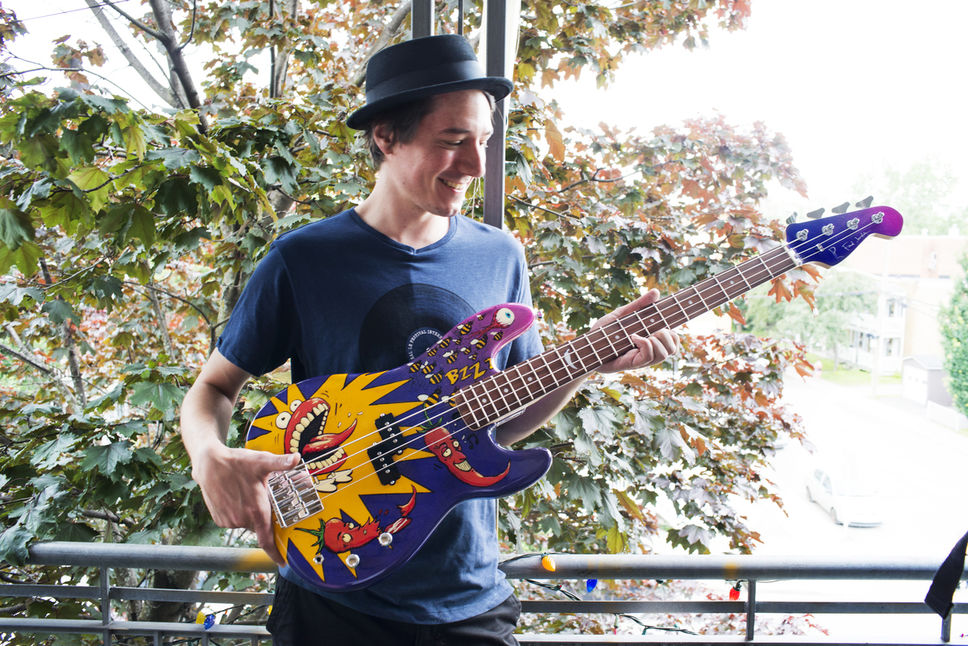 The bassist of the Red Hot Chili Peppers should keep a good memory of his passage in the capital, because the organization of the Summer Festival has given him a unique instrument that carries the personalized touch of the artist Fred Jourdain.

Our Journal has indeed learned that the illustrator has spent the last few weeks immortalizing a bass that should be given to Flea before his Saturday performance on the Plains of Abraham. It's the Summer Festival that has contacted Fred Jourdain for the occasion. 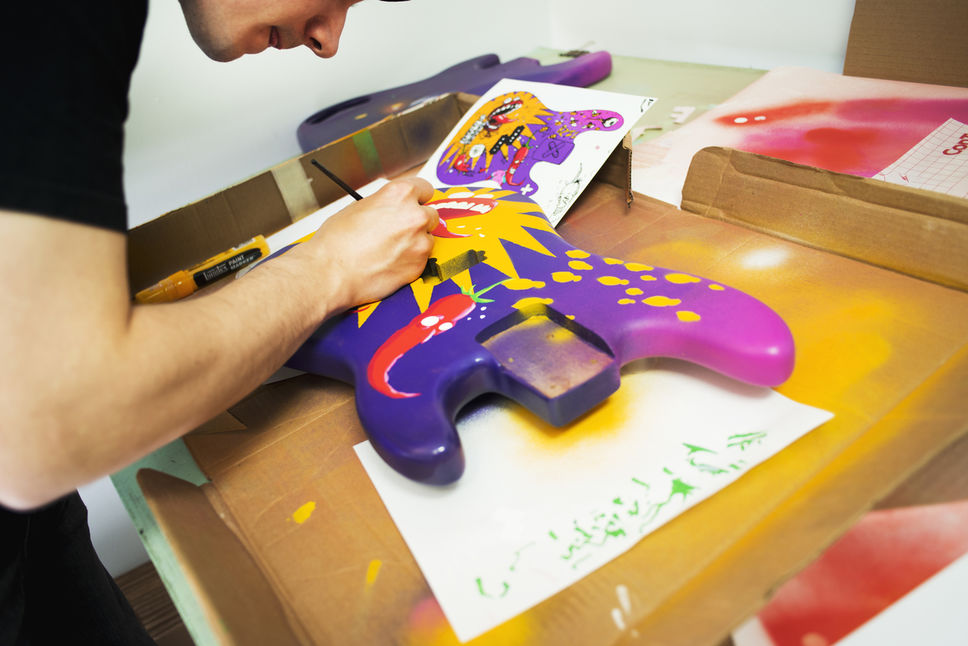 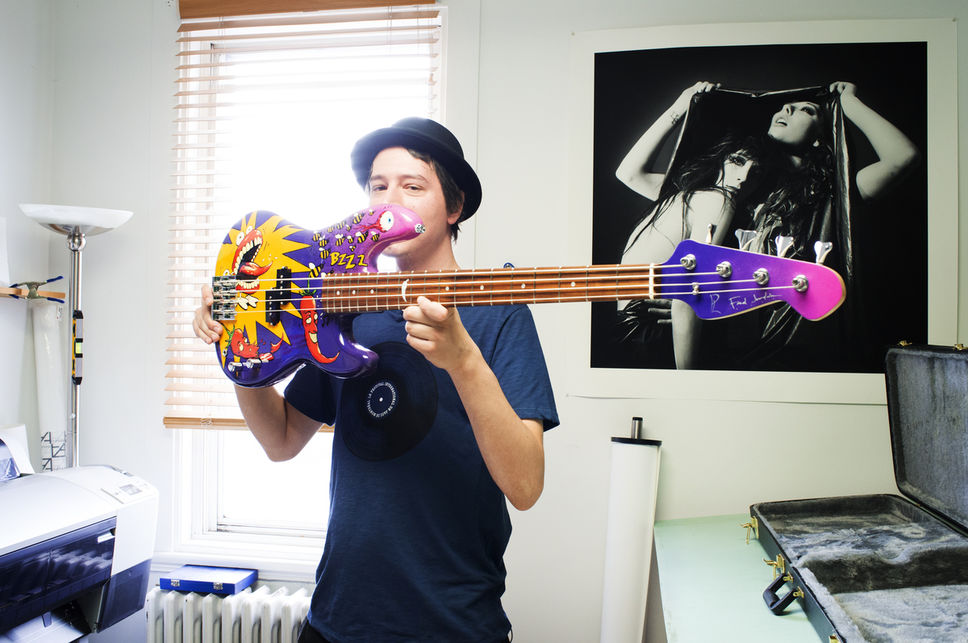 "They wanted something more original than giving a Nordic sweater. We talked about all that, I was really excited about making one for Flea, it's an artist that I like, it's colorful, "flyed", it's cool, "says the young man.

The artist - to whom we owe the labels of Le Trou du diable microbrewery products, as well as a series of works related to Robert Lepage's Blue Dragon - was inspired by the bassist's exploded personality to create . The instrument is painted in mauve and yellow, in honor of Flea's favorite basketball team, the Los Angeles Lakers. 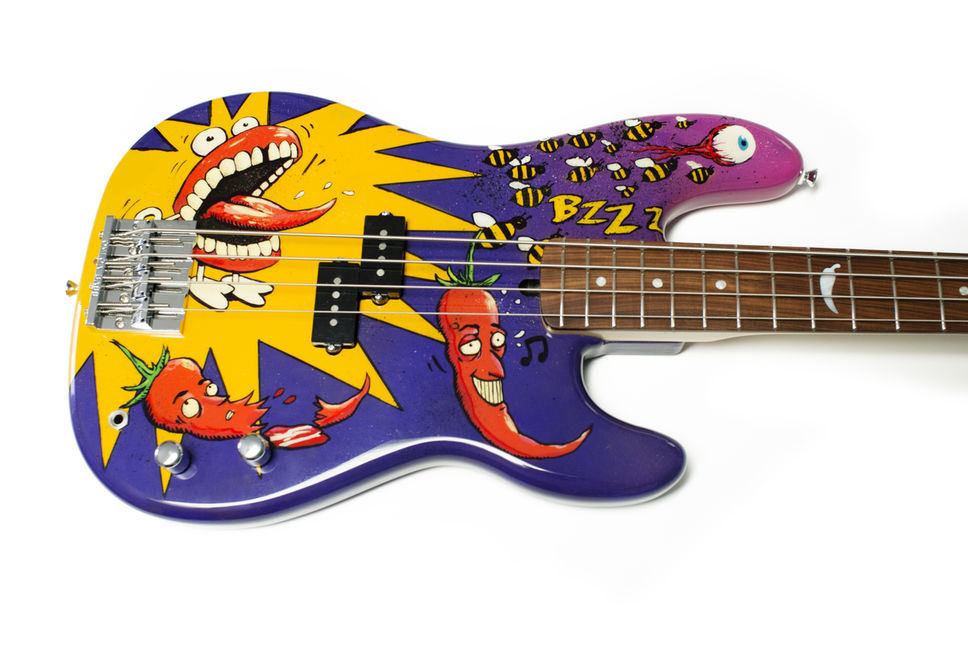